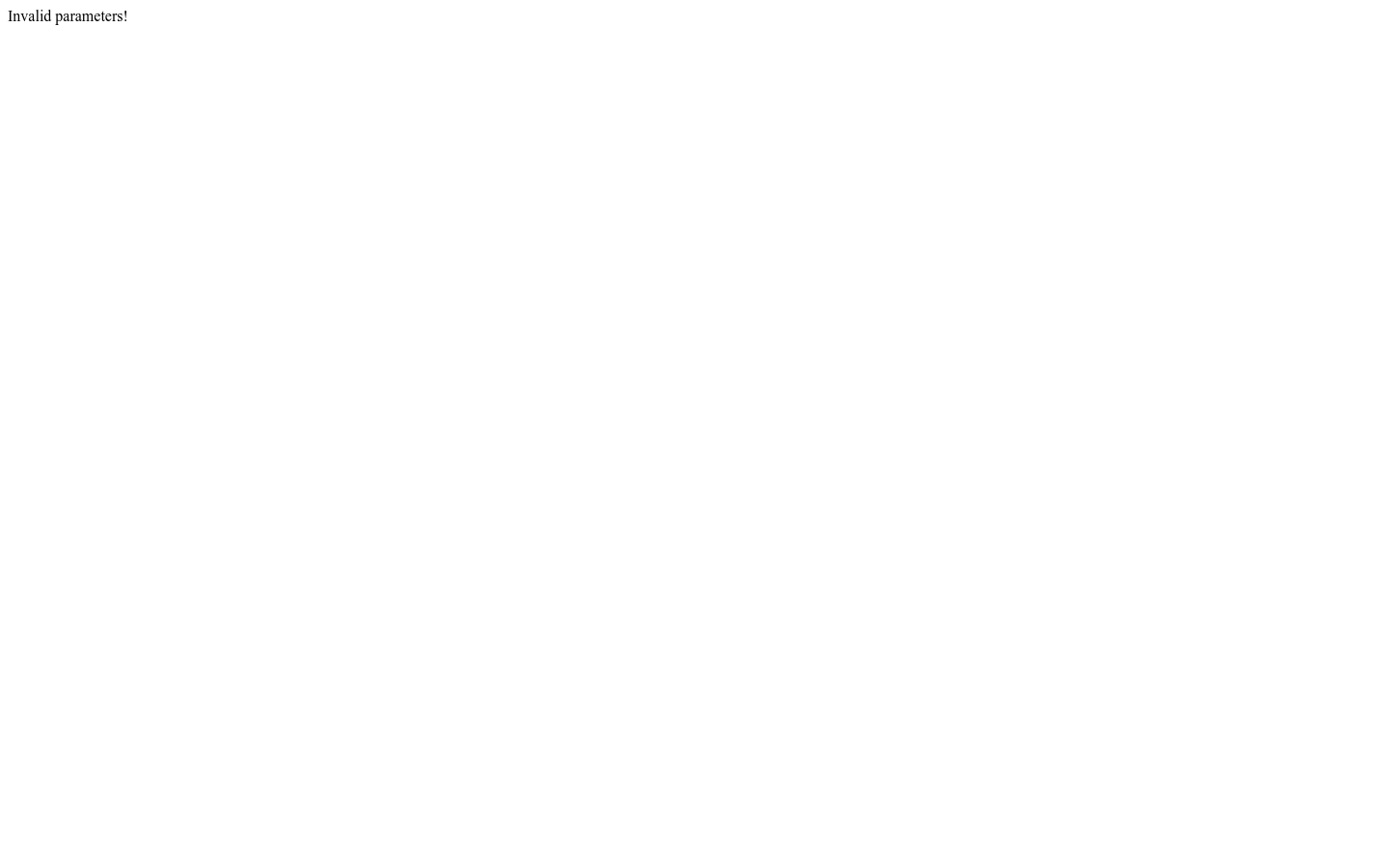 A Local Law to amend the administrative code of the city of New York, in relation to reporting on algorithmic tools used by city agencies

This bill would require an annual report by agencies to the Mayor's Office of Operations on automated decision systems used by those agencies at least once in the prior year, except when such a disclosure would endanger public safety. Such disclosure would include, among other things, the commercial name and a brief description of such algorithmic tool, the purpose of the tool, and the type of data collected and analyzed by the tool. The Mayor's Office of Operations would be required to compile the information disclosed by city agencies and submit a report to the Mayor and the Speaker of the Council every year.